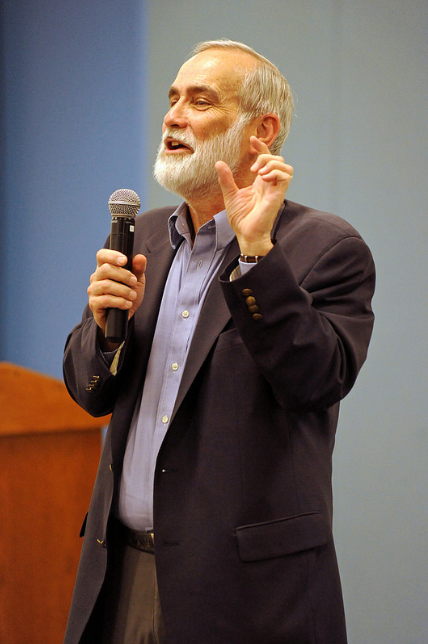 Nicholas Reynolds has worked in the field of modern history off and on for 40 years, with some unusual detours. Freshly minted PhD from Oxford University in hand, he joined the Marine Corps in the 1970s, serving as an infantry officer and then as an official historian. As a colonel in the Reserves, he was Officer in Charge of Field History, deploying historians around the world to capture history as it was being made. For many years, he worked at CIA, most recently as the historian for the CIA Museum, where he drafted the strategic plan for the next decade and wrote a foundational monograph as well as shorter pieces and many labels. He still believes he has held the best two niche jobs in the US Government. Leveraging his experience, he has taught at the Naval War College, Johns Hopkins University, and the Osher Lifelong Learning Institute. He has also tried his hand at farming, writing a novel, and mountain climbing. One of his proudest moments was making it to the glaciated peak of Mt. Baker in the Cascades at the age of 64. With his wife, the gifted healer Becky, he cares for rescue pugs and lives within commuting distance of the Library of Congress, where he can be found on a rainy day.

“A painstaking and readable biography…,a valuable addition to the record.” — London Times

Basrah, Baghdad, and Beyond: The U. S. Marine Corps in the Second Iraq War
“A battlefield history … that reads better than fiction.” — Gary Solis